I am currently developing an app called The Standard Model, which lets users manipulate and learn about fundamental particles and their interactions. The app can also draw Feynman Diagrams for the user. It is currently in a beta version, with most of the main functionality up.

I have discussed this app with professors from the University of Glasgow and they've given me some great feedback about it. I've also shown the beta version to people who work at CERN (who happened to be visiting the university during CERN Spring Campus 2017, which I attended) and they were quite impressed by it.

I've written more about The Standard Model in my first blog post which you can read here.

Please also note that the icon displayed above is not final. 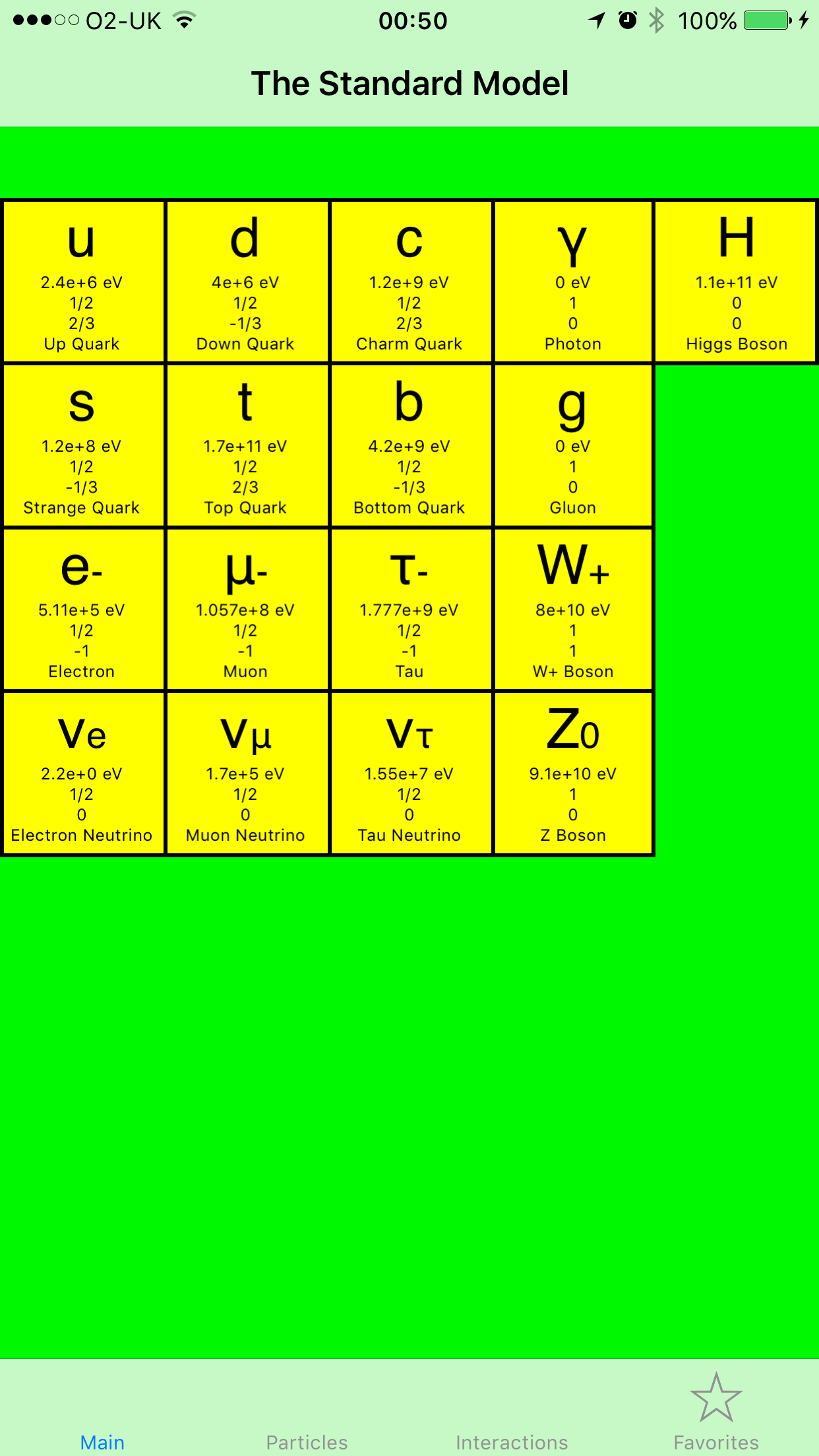 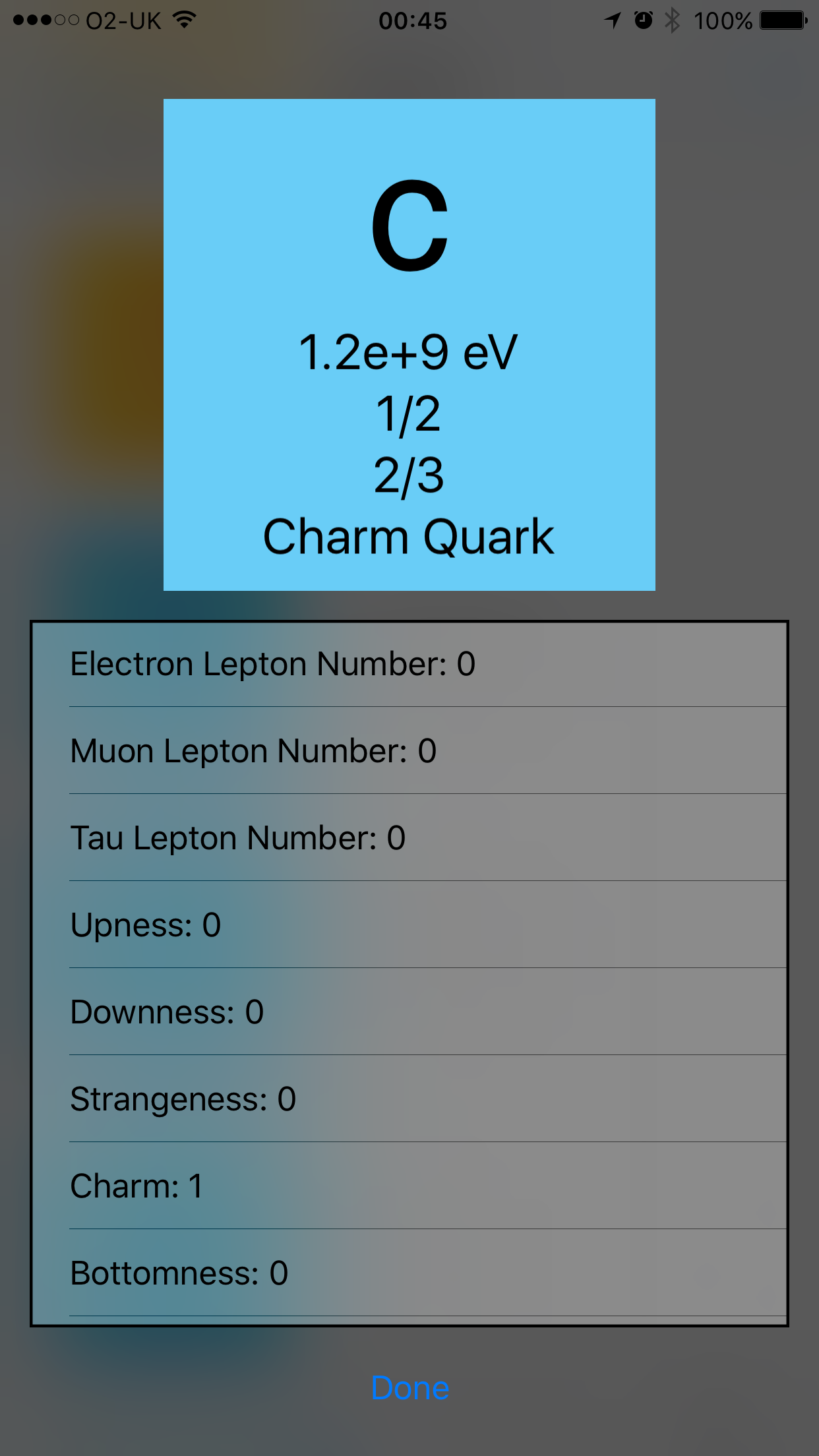 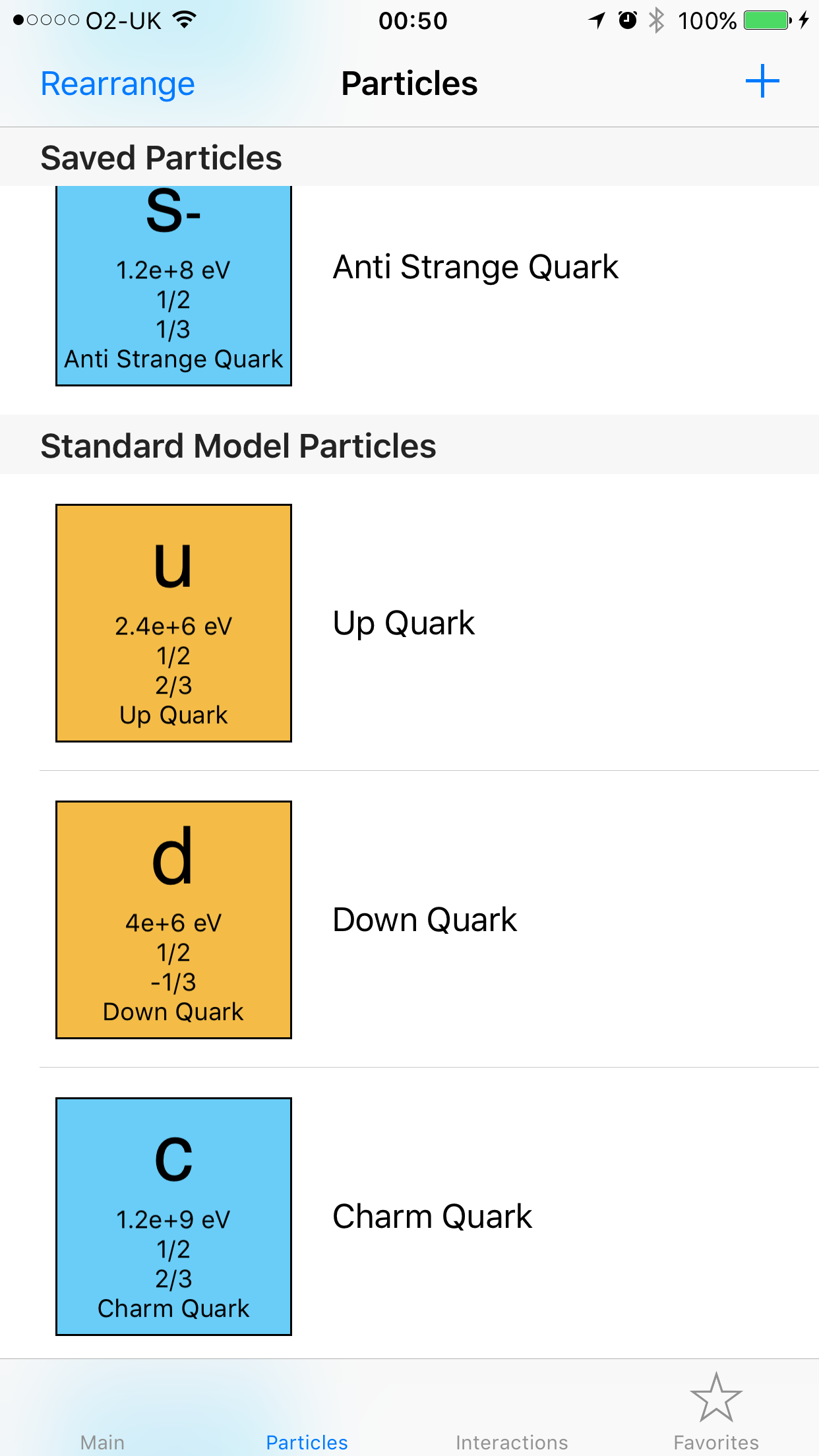 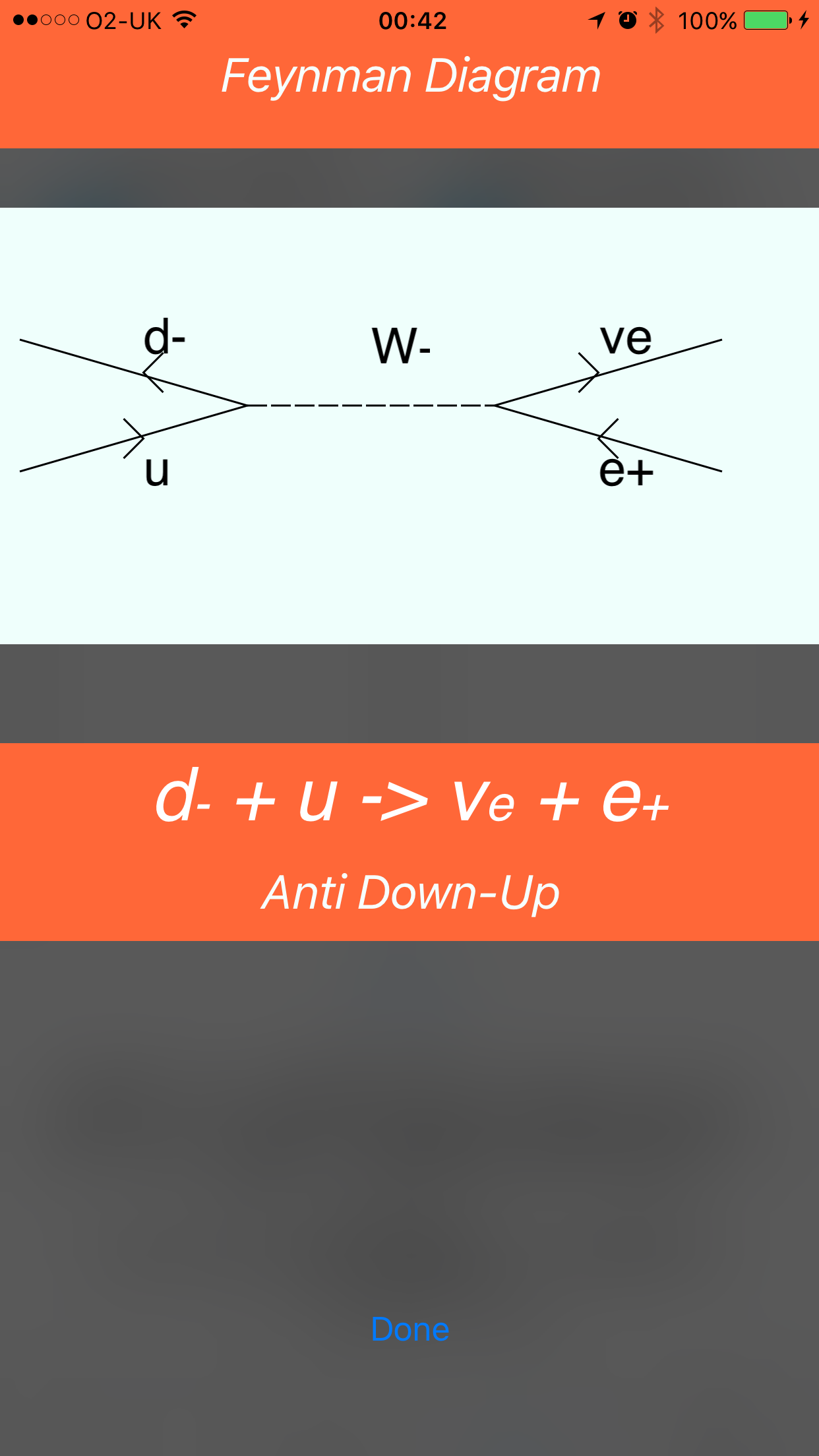 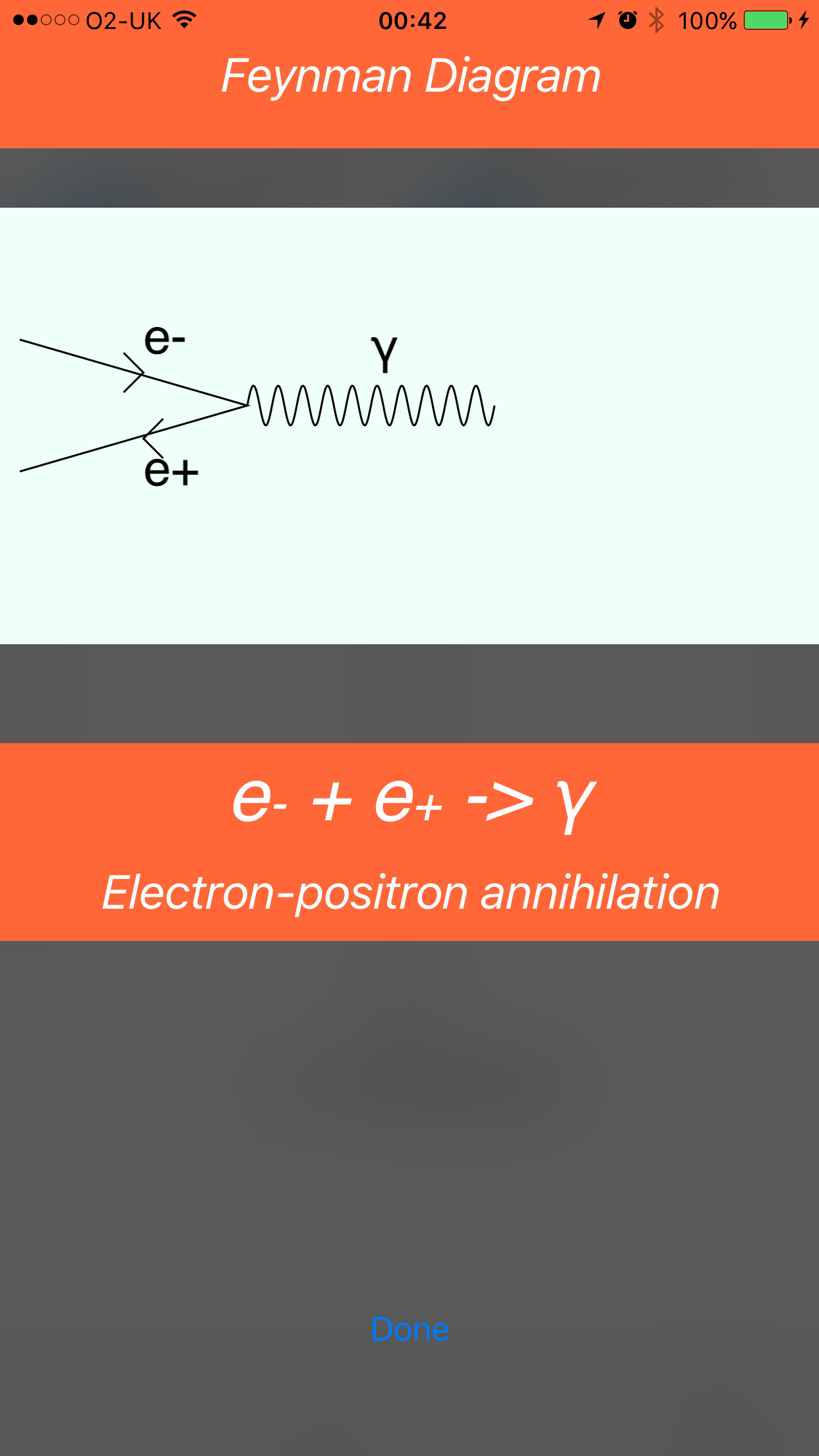