Matrix Master came right after iSolveEQ. It allowed the user to do basic operations on only 2x2 and 3x3 matrices.

This is obviously rather primitive, and so I made Matrix Master 2 to improve massively on the interface, allowing for flexible sized matrices, and many more features.

After the iOS version was released, a friend of mine, Yousef Haraga, developed and released Matrix Master for Android on the Google Play Store under my supervision.

On the App Store:

On the Google Play Store 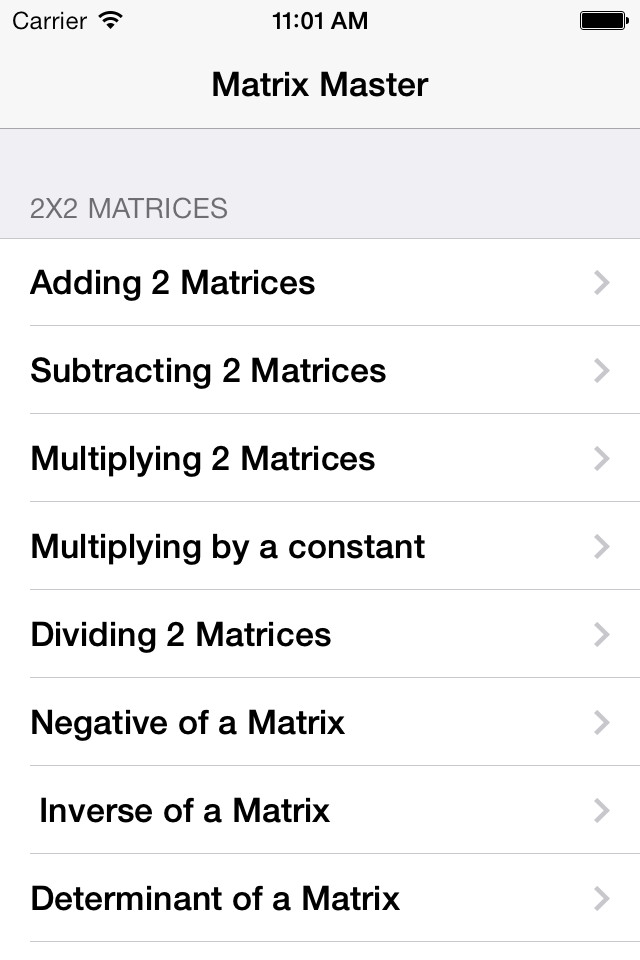 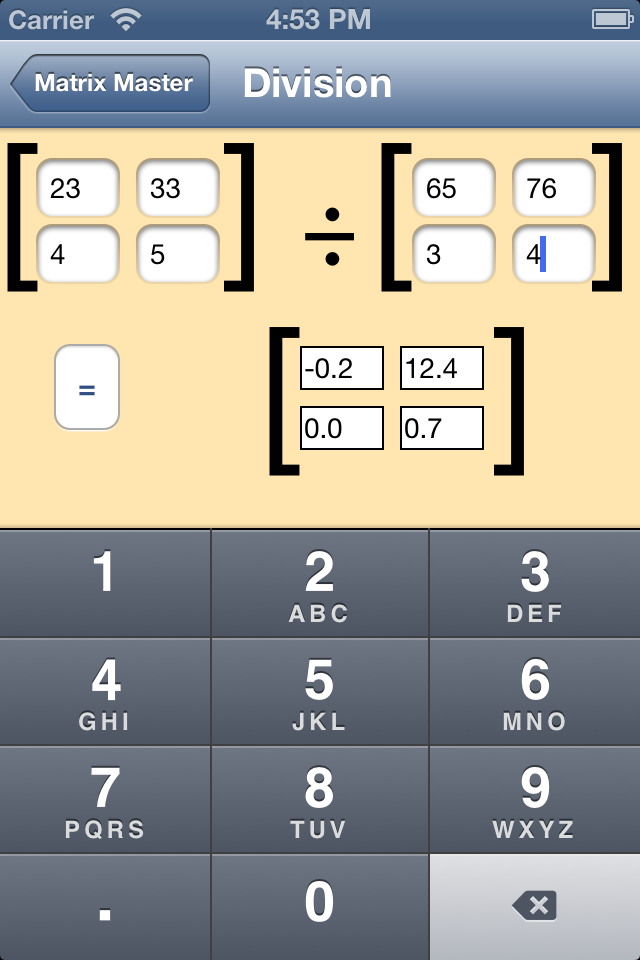 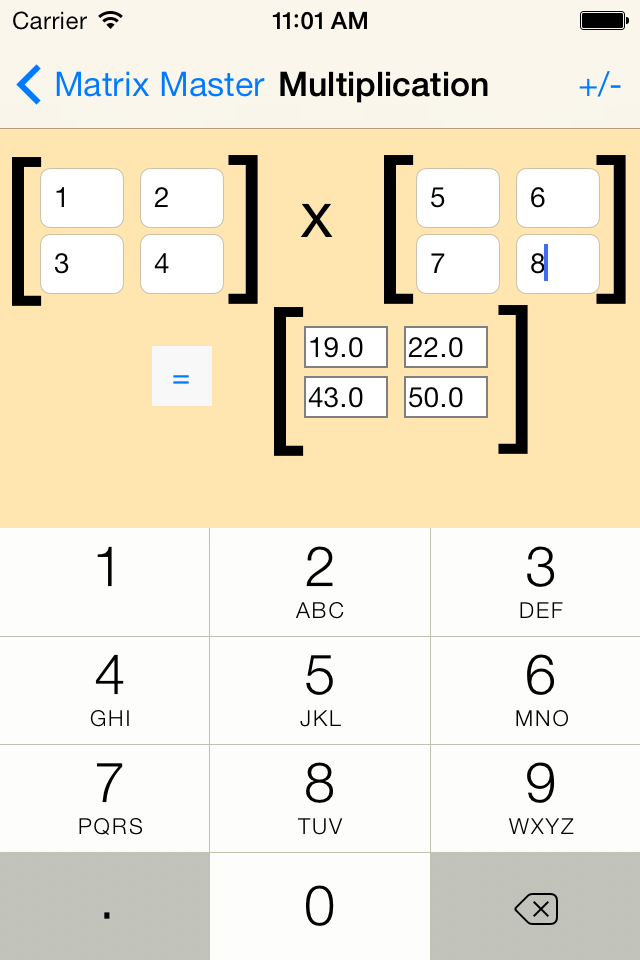 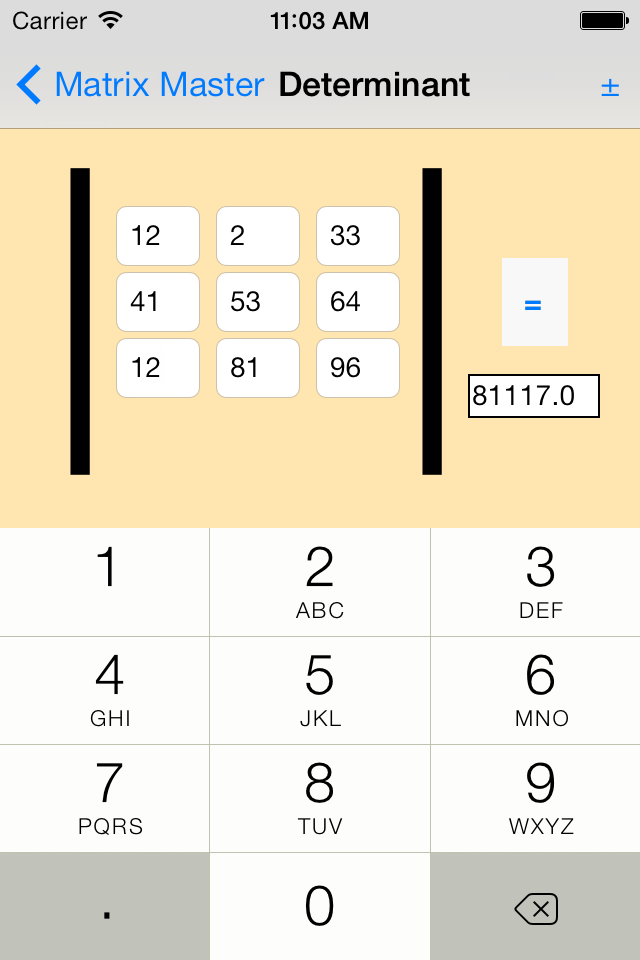 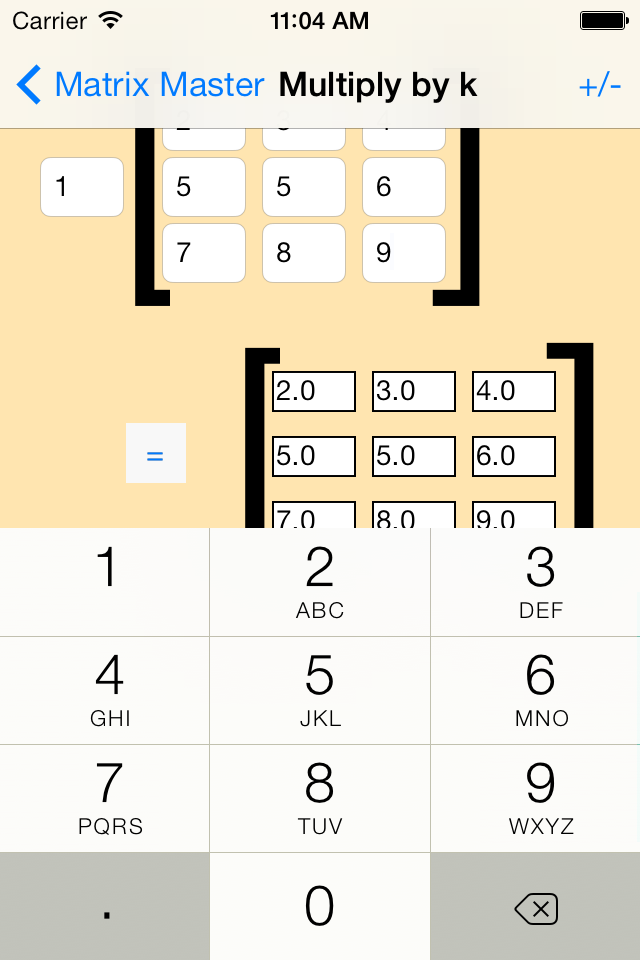 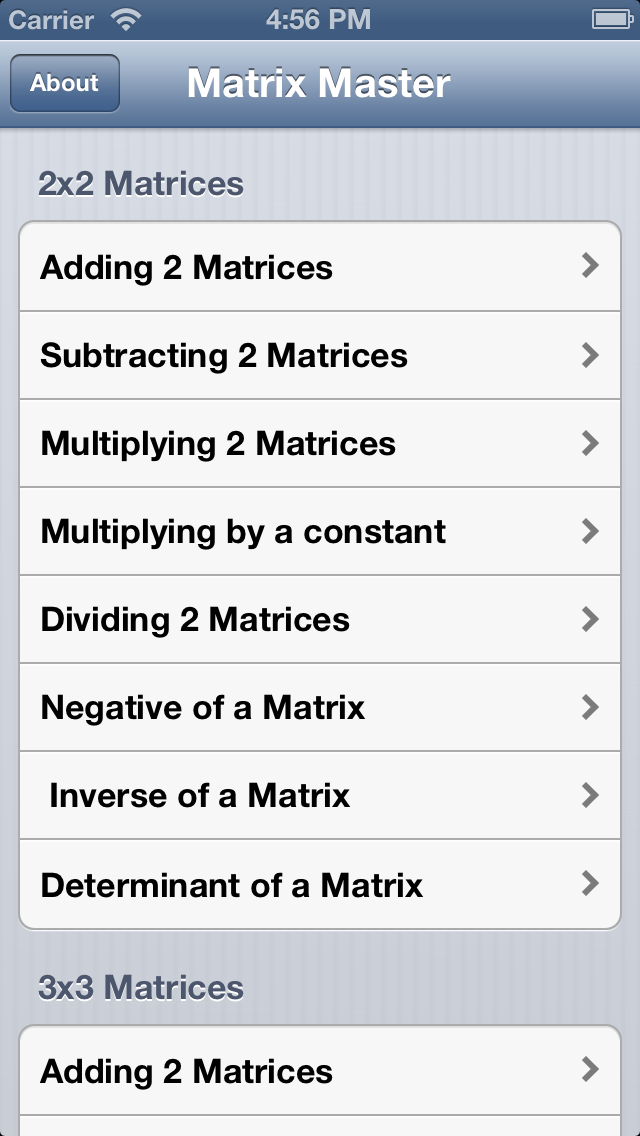 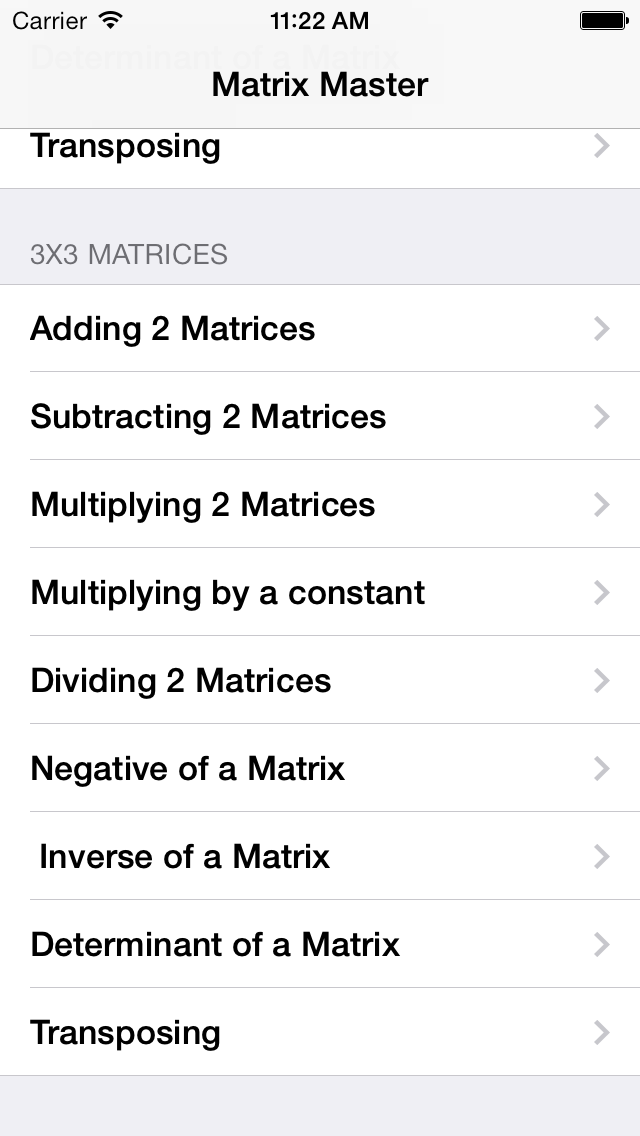 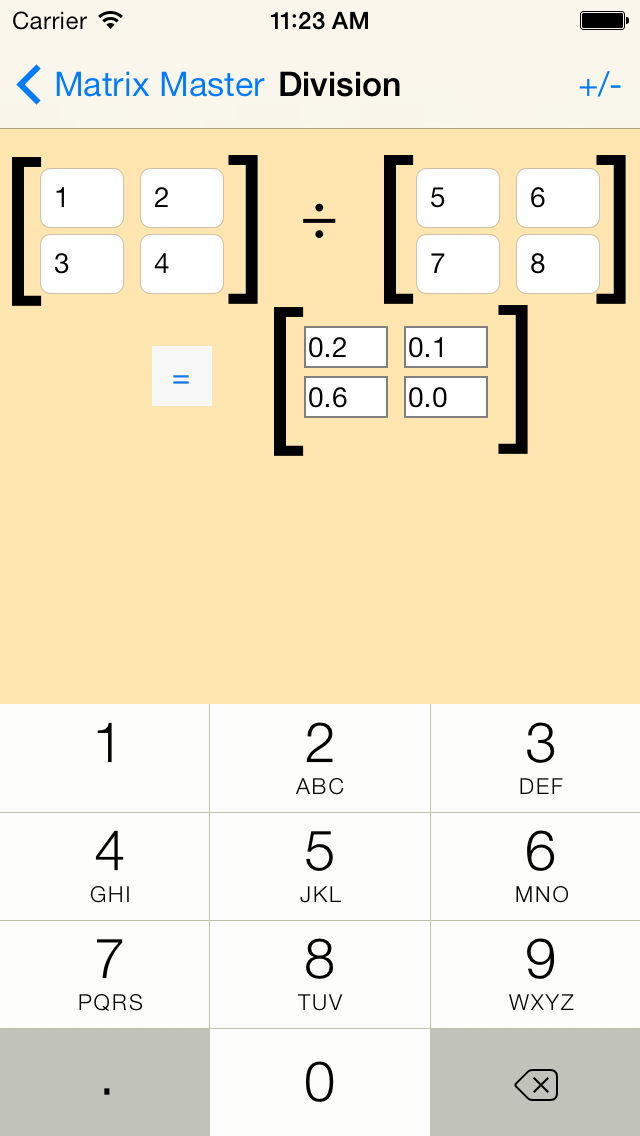 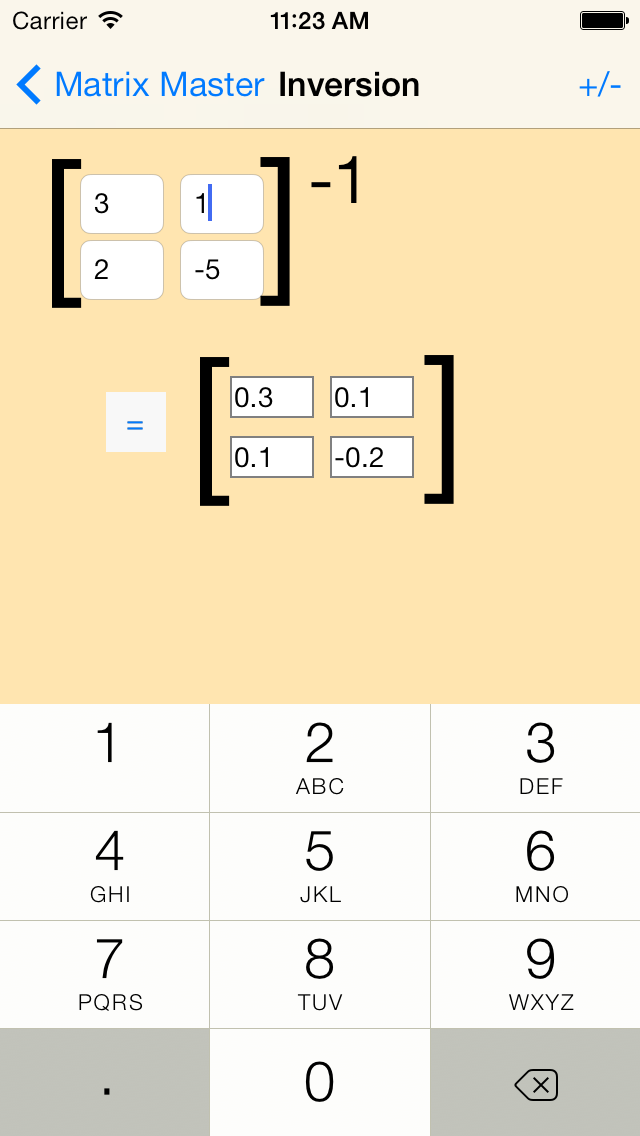 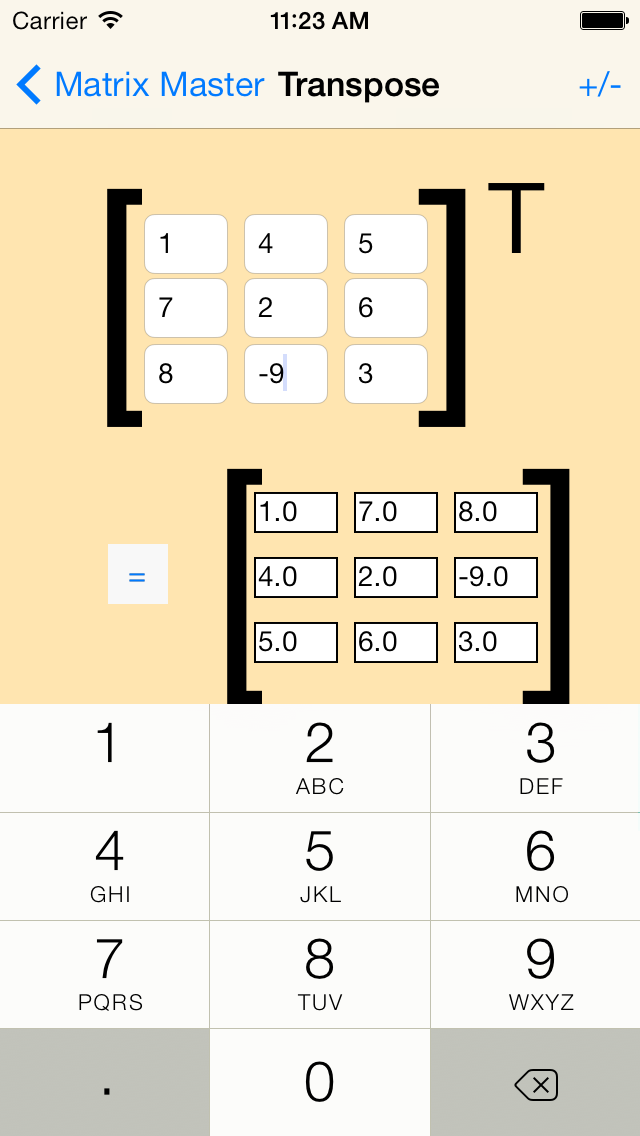 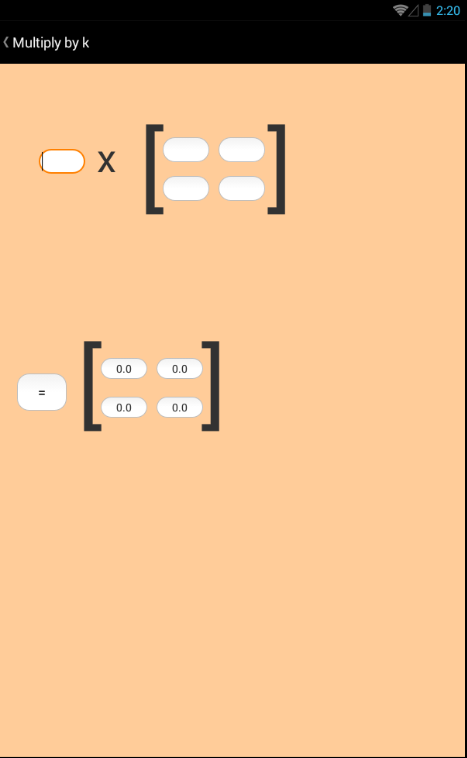 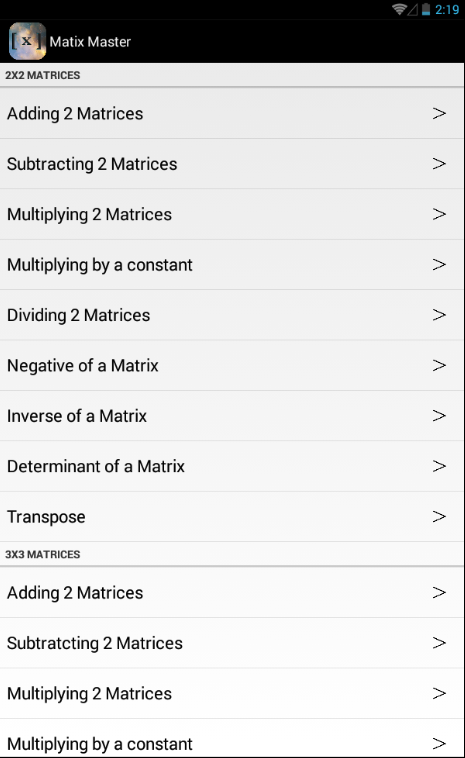 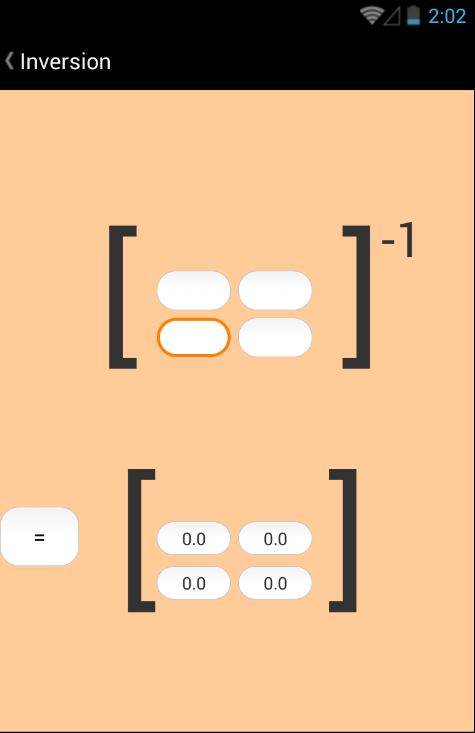 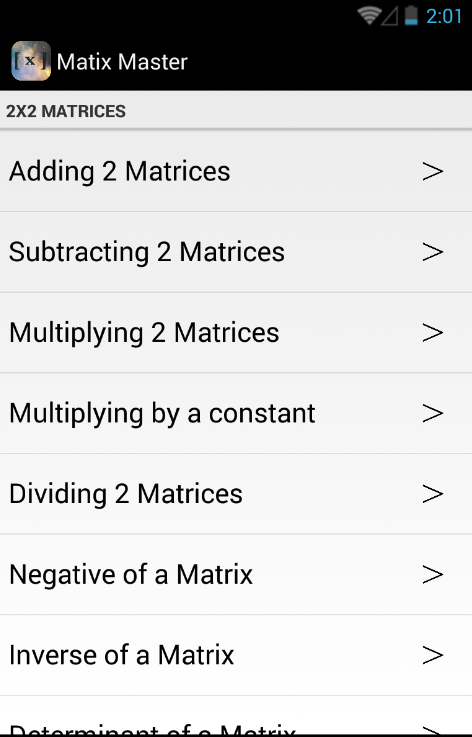