It's been quite a while since I posted anything new on the blog, so I thought a brief update is in order as I usually tend to do when I haven't written in a while.

Sadly, the blog was abruptly stopped just after an article that was meant to be a prelude to another. It was about exact differentials and the relations between partial derivatives. It was a prelude to an article about Maxwell Relations, which are mathematical relations that relate certain physical quantities in thermodynamics in some pretty cool ways. I thought their maths was quite cool, which is why I wanted to write about them in the first place. Alas, over the past few months, I really never found the time.

What I've been up to

They were a hectic three months that involved wrapping up some projects for university as well as undertaking 9 exams. Fair to say, most of my time was taken up studying for exams and I never made time for writing here.

The good news is, however, exams are over now and I have results to look forward to...

Nah, the good news is, in fact, that I'm back to writing now and am in fact finalising that article about Maxwell Relations that I've been wanting to publish for many months. It's definitely good to be writing again.

Also, more recently I've been reading and learning about digital circuits and logic gates and all of that. I learnt about how the simplest logic gates (AND, OR, etc) work at a transistor level as well as how more complicated components like latches and flip flops combine gates to work. I've been having a great time actually learning about something that's fairly new to me as I was never really exposed to this kind of stuff in a lot of detail. I've been enjoying it so much that I've started writing some simulator scripts for simple circuits and components.

Oh, also, it snowed quite heavily in Glasgow in early March, so I got to experience all of the excitement surrounding that for the first time in my life. 'Twas definitely a good time. 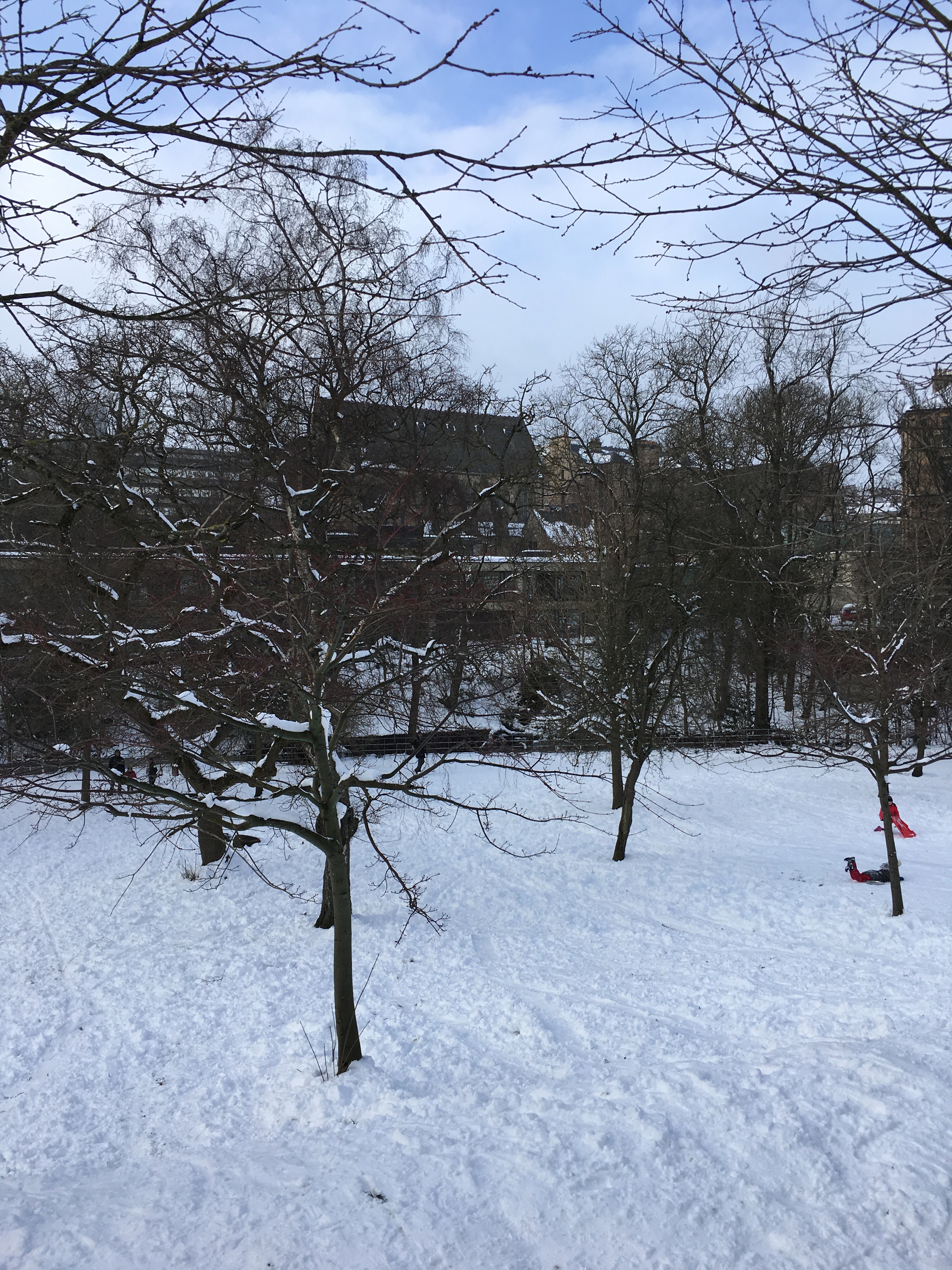 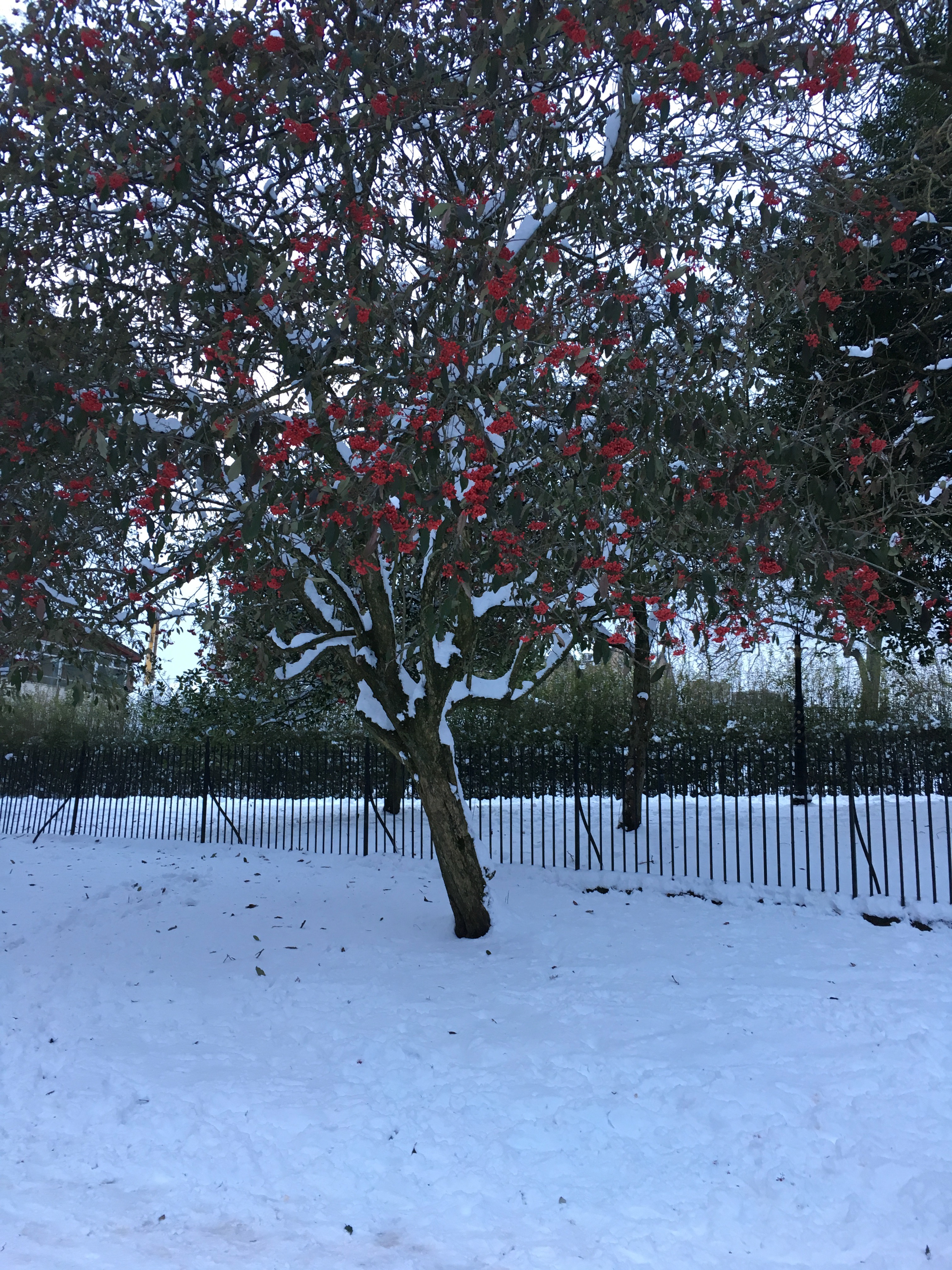 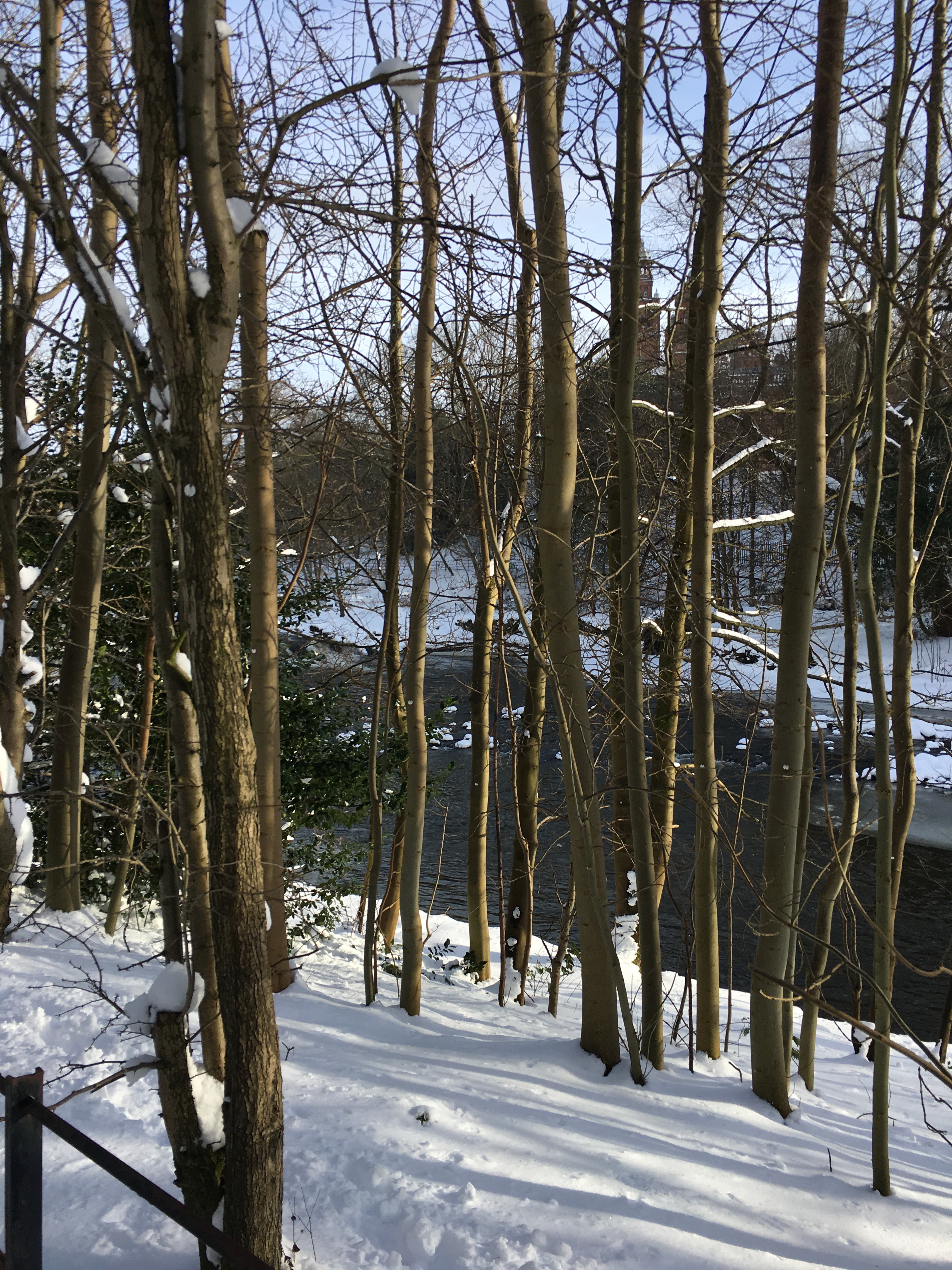 I'm also not going to be abandoning the waves series. I have at least 3 planned topics that I will be discussing soon including boundary and initial conditions and standing waves solutions. So if you've enjoyed the first 5 parts of that series, stay tuned for that.

I mentioned above that I've been enjoying learning about digital circuits, so I might possibly be starting a series about that soon. Especially given that I don't really write about computer science nearly as much as I would like to.

Lastly, I might also write some brief introduction to programming/how to think like a computer scientist kind of post. Although I don't really have much in mind about this yet, so it's a solid maybe for this.

I'm looking forward to resuming writing more frequently here and getting over the massive block that came after exams. If you've been reading the blog regularly, I hope you find the next batch of content entertaining and informative! Thanks for reading this update! Here's some more snow pics: 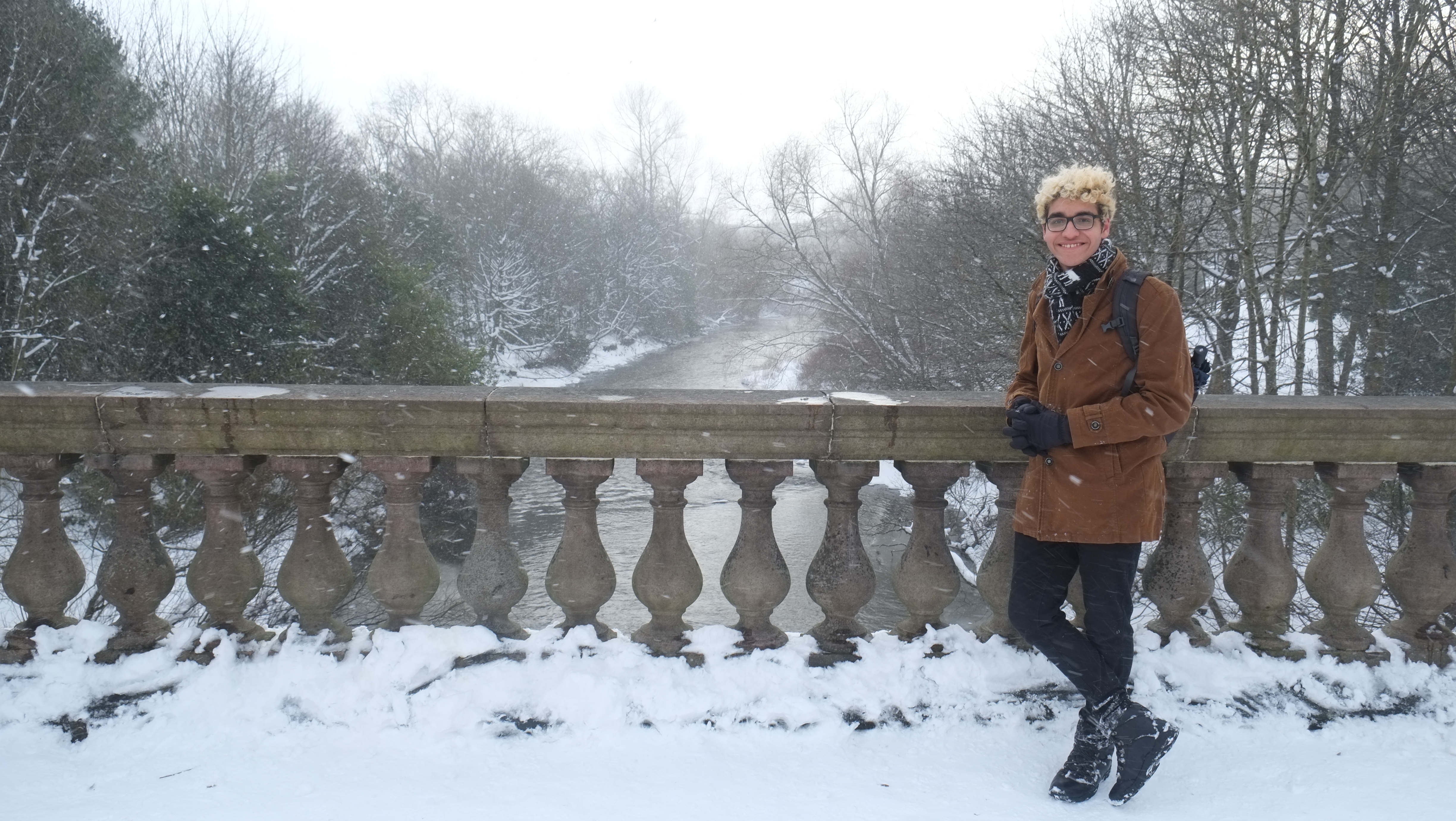 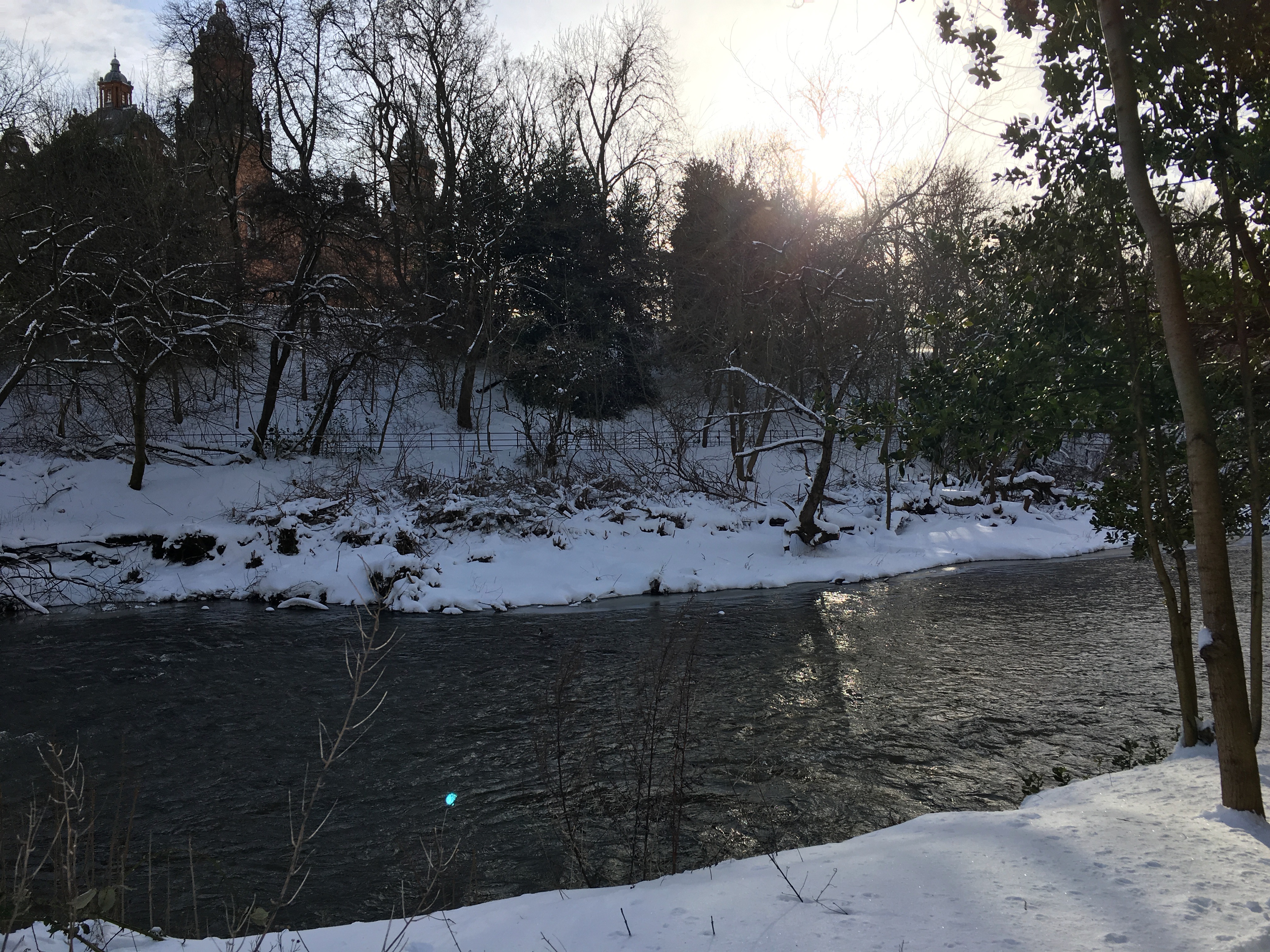 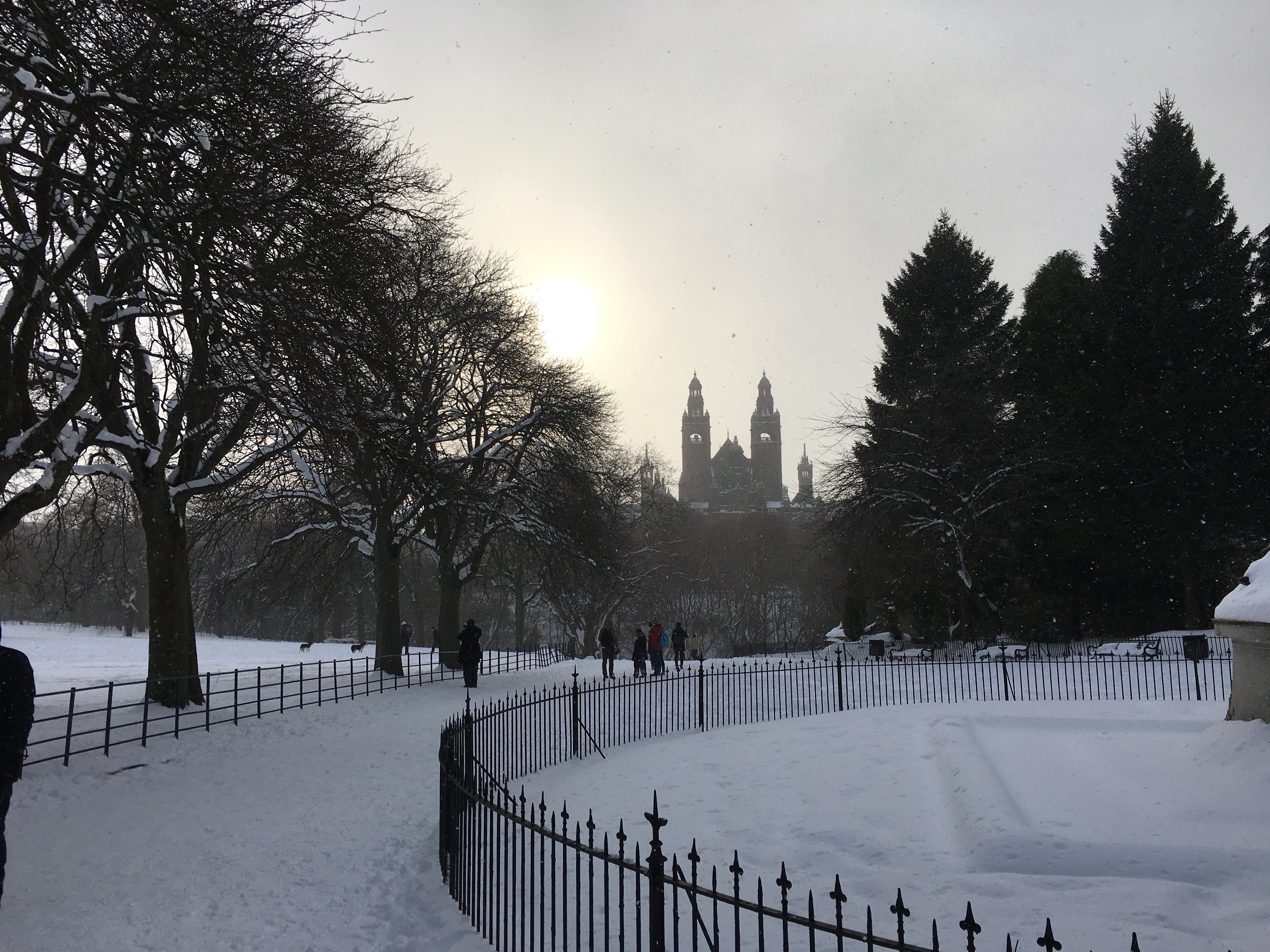 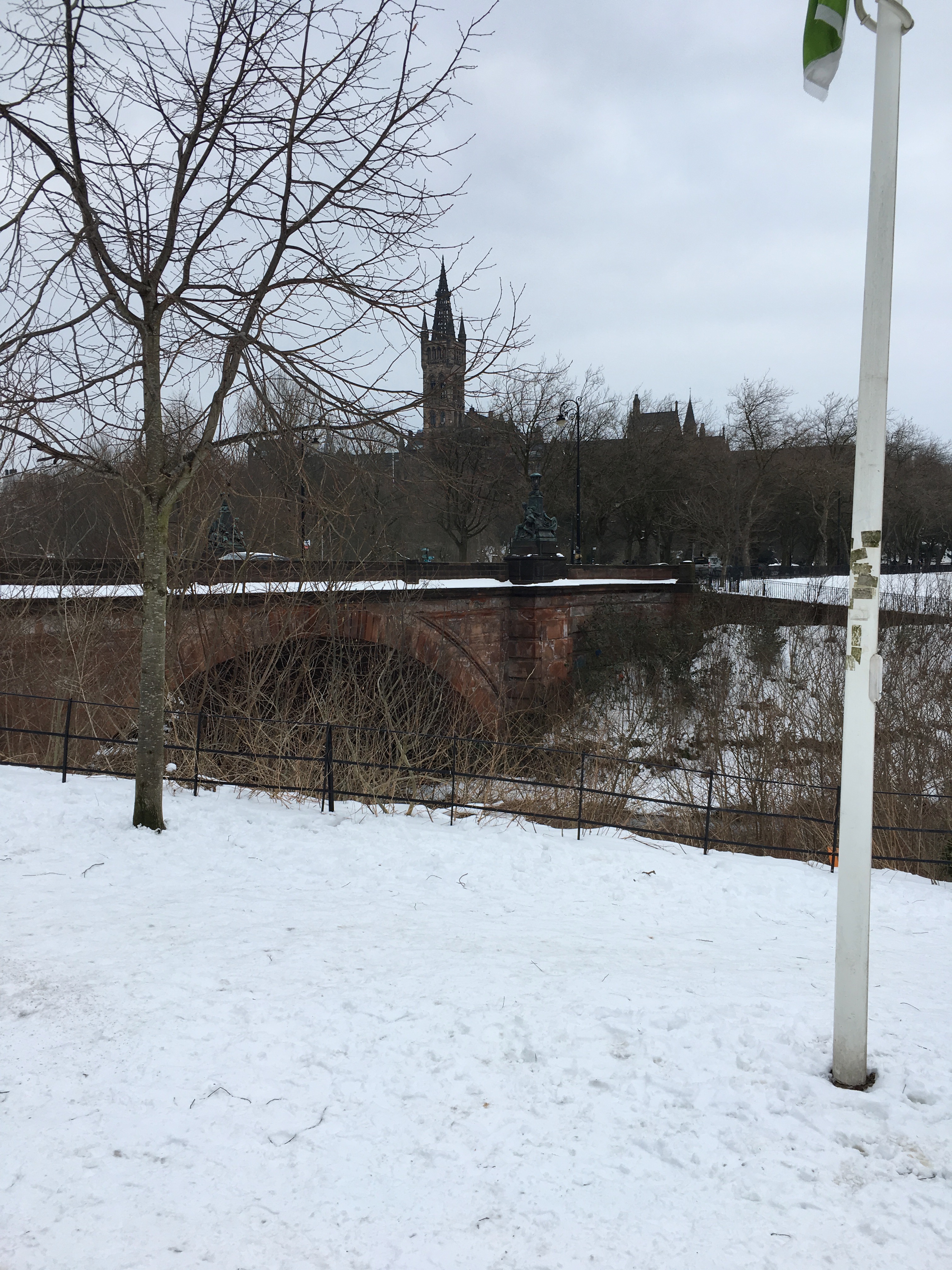 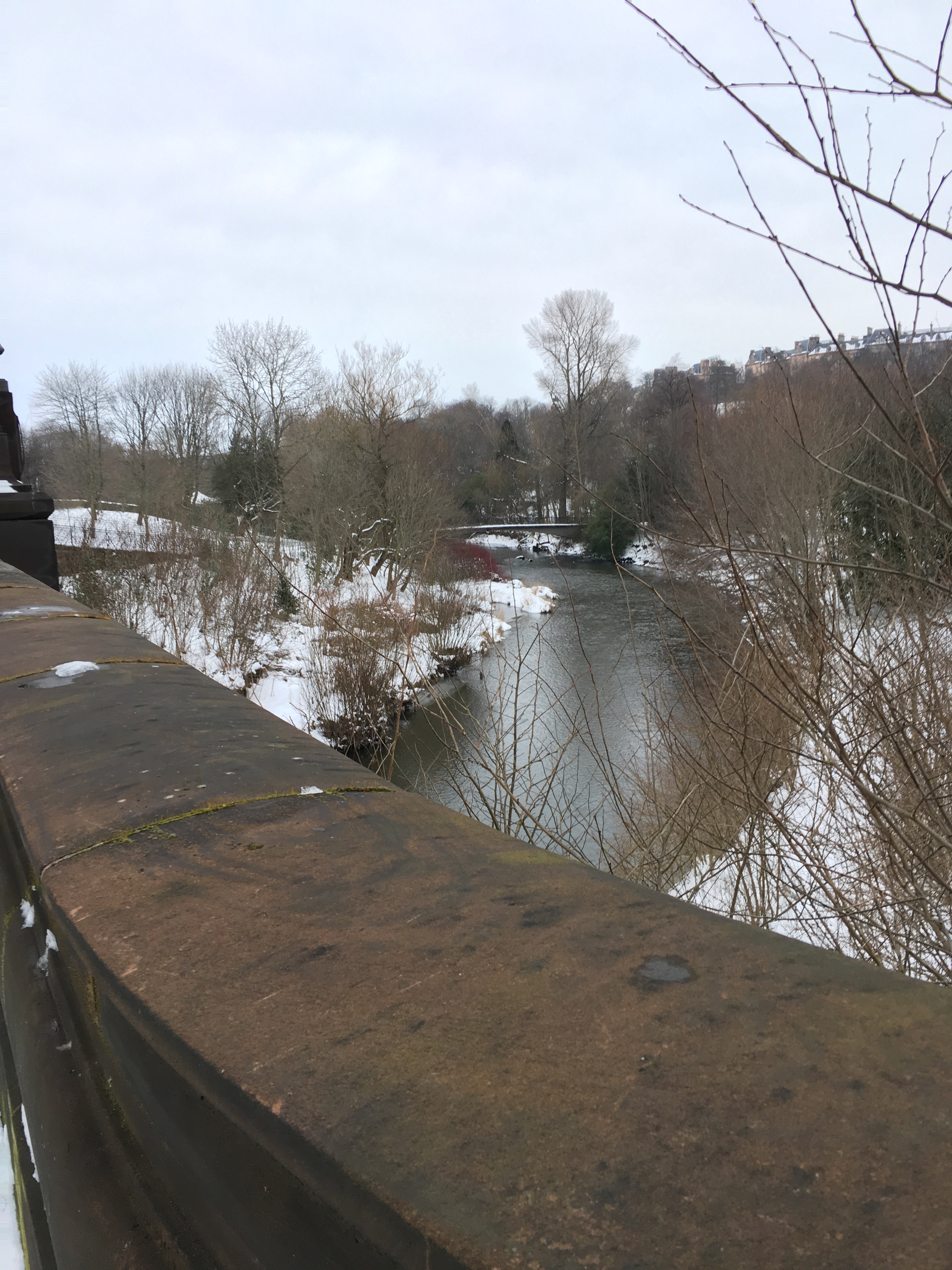 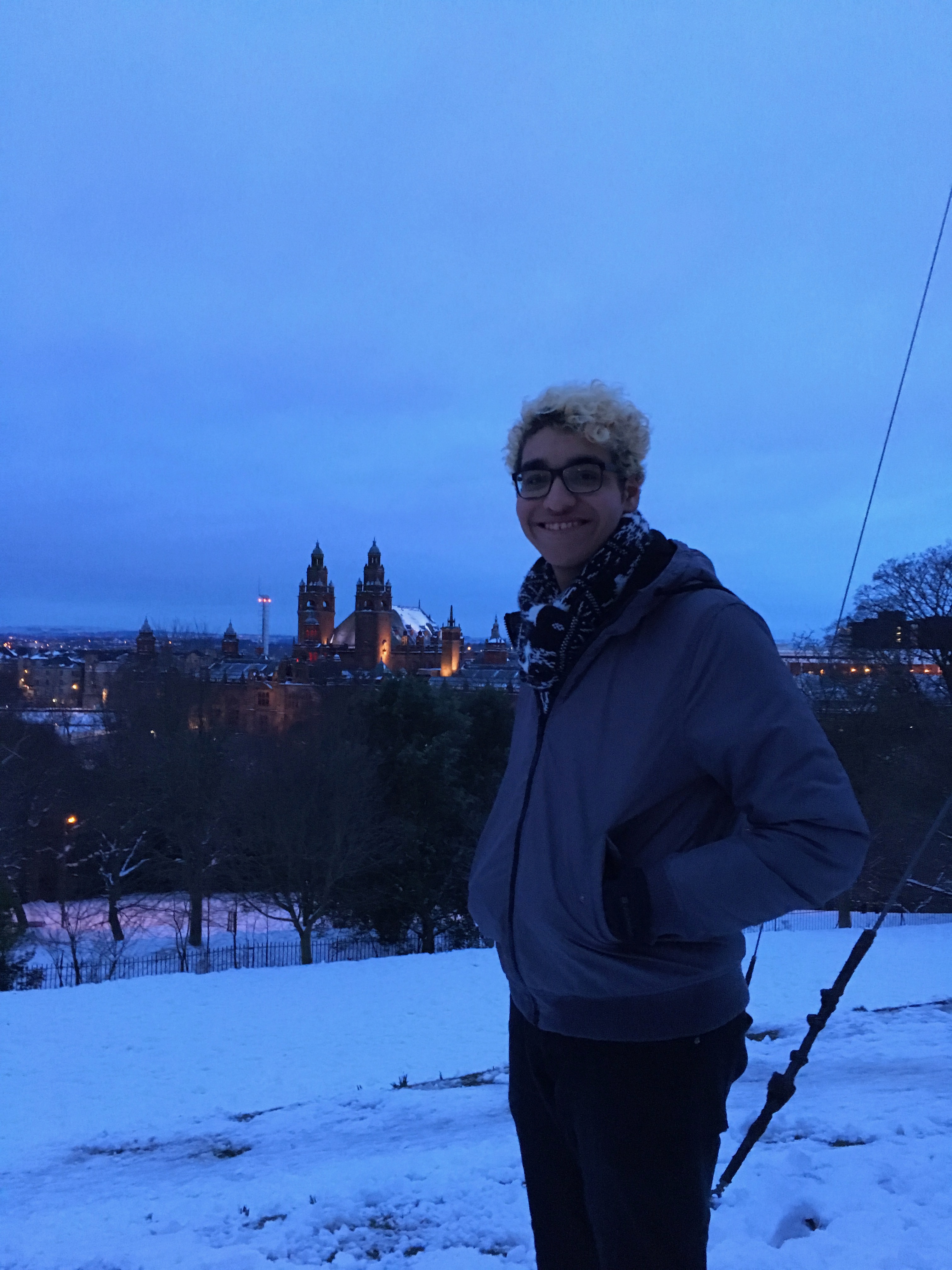 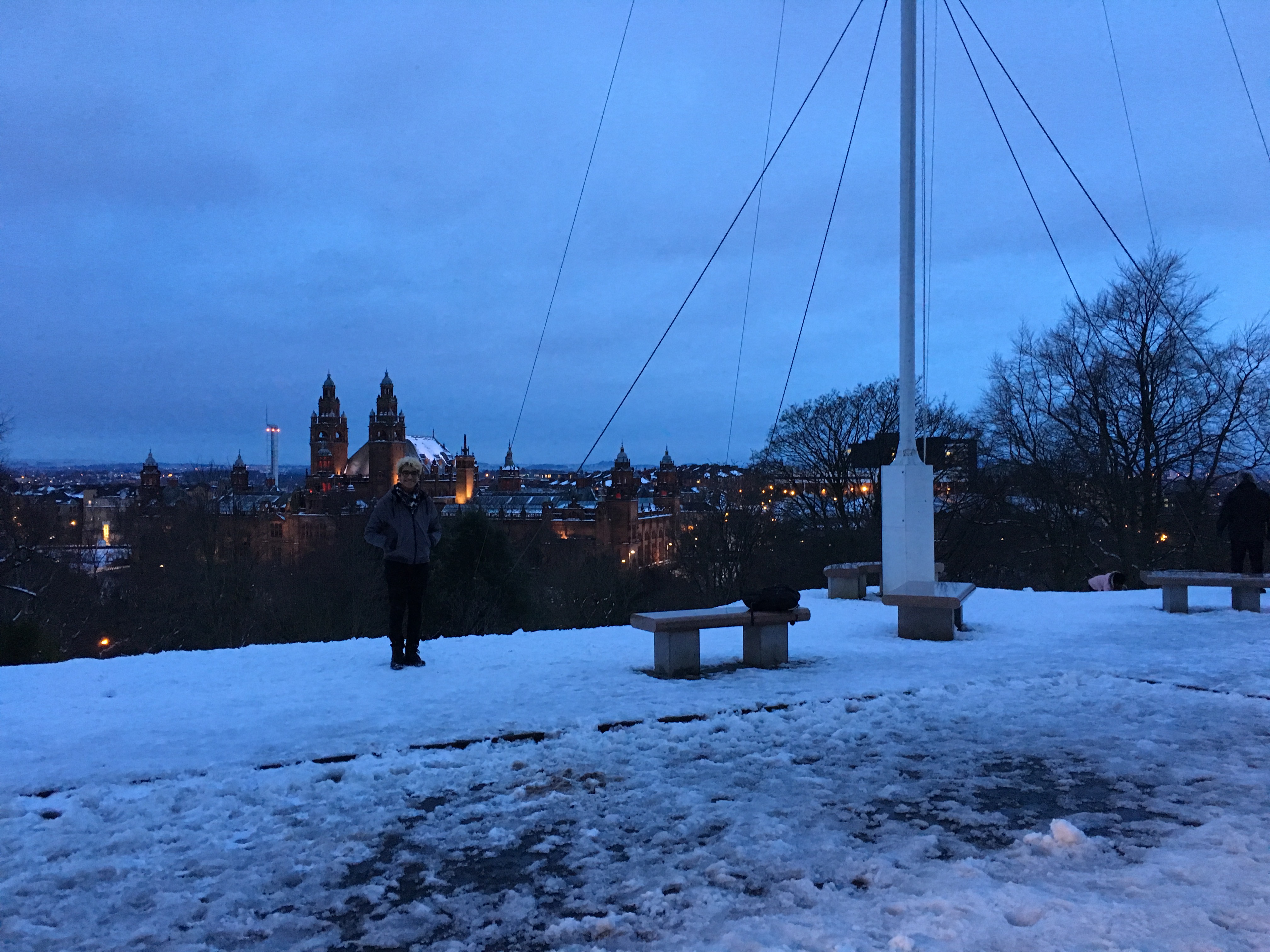 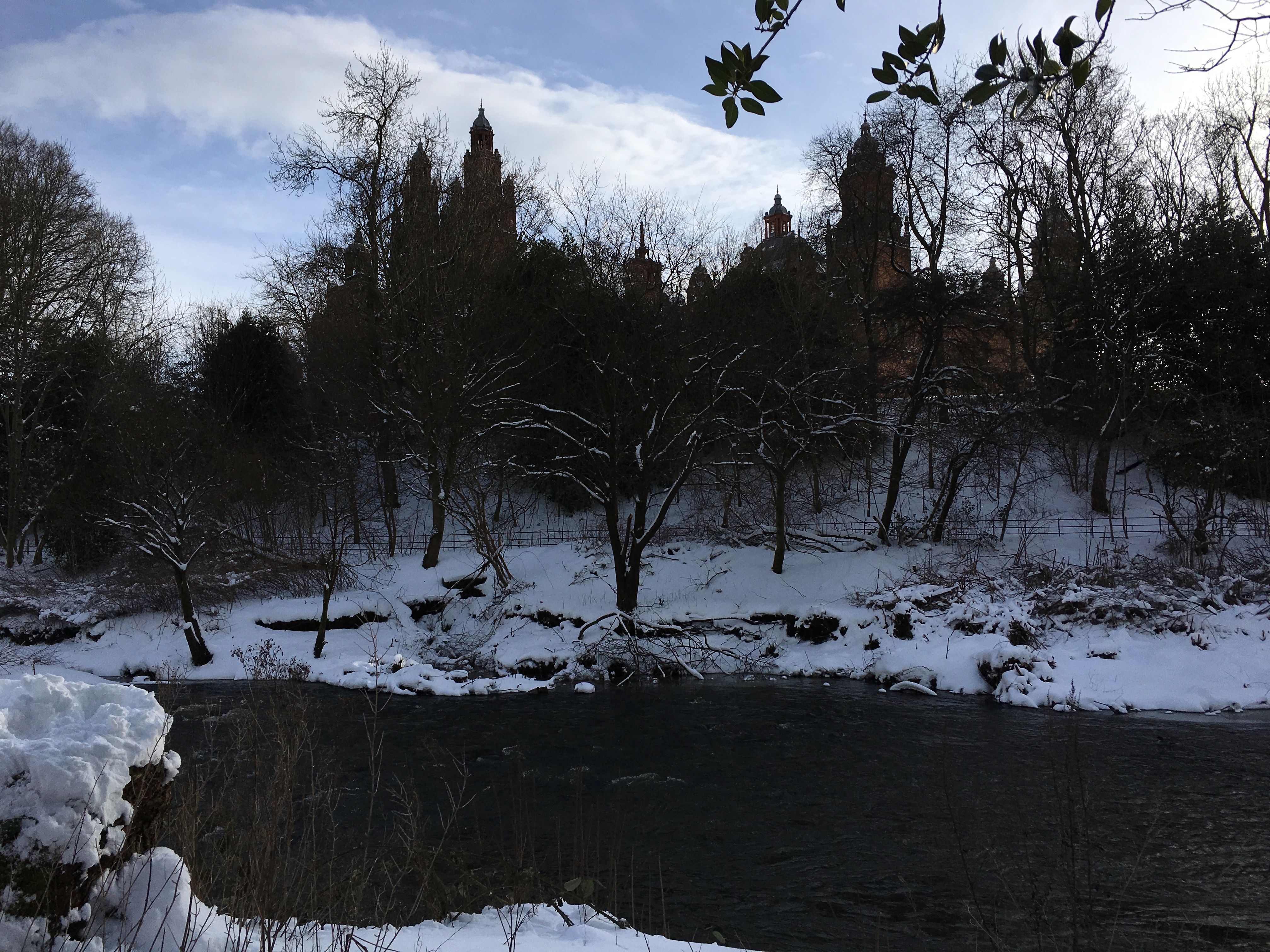 CompSci Trek: My Journey into Programming and beyond