Welcome back to the Blog!

This is just a very short blog post to give a quick update to what I've been up to so far. I didn't blog very much (at all) during the second half of 2017, mainly because third year of university is proving more time-demanding than previous years.

A secondary reason is also that I would always set quite a lot of topics to cover for each blog post, which resulted in quite long blogs and also me being burned out. So this year, I'm hopefully aiming at shorter, more regular blogs (no particular frequency goal set) with a few longer ones every now and then.

What I've been up to recently

Other than coping with third year, I've been exploring the React Native framework quite a lot. React Native is a framework made by Facebook for developing native apps for iOS and Android using the same paradigm as React web apps.

Mainly, I've been rewriting my The Standard Model using React Native recently in order to be able to publish it to both iOS and Android rather than just iOS. I've been having quite a lot of fun going through it because I haven't explored a new framework in a while and it's a fairly different development style than what I'm used to with iOS. Here are some early peaks: 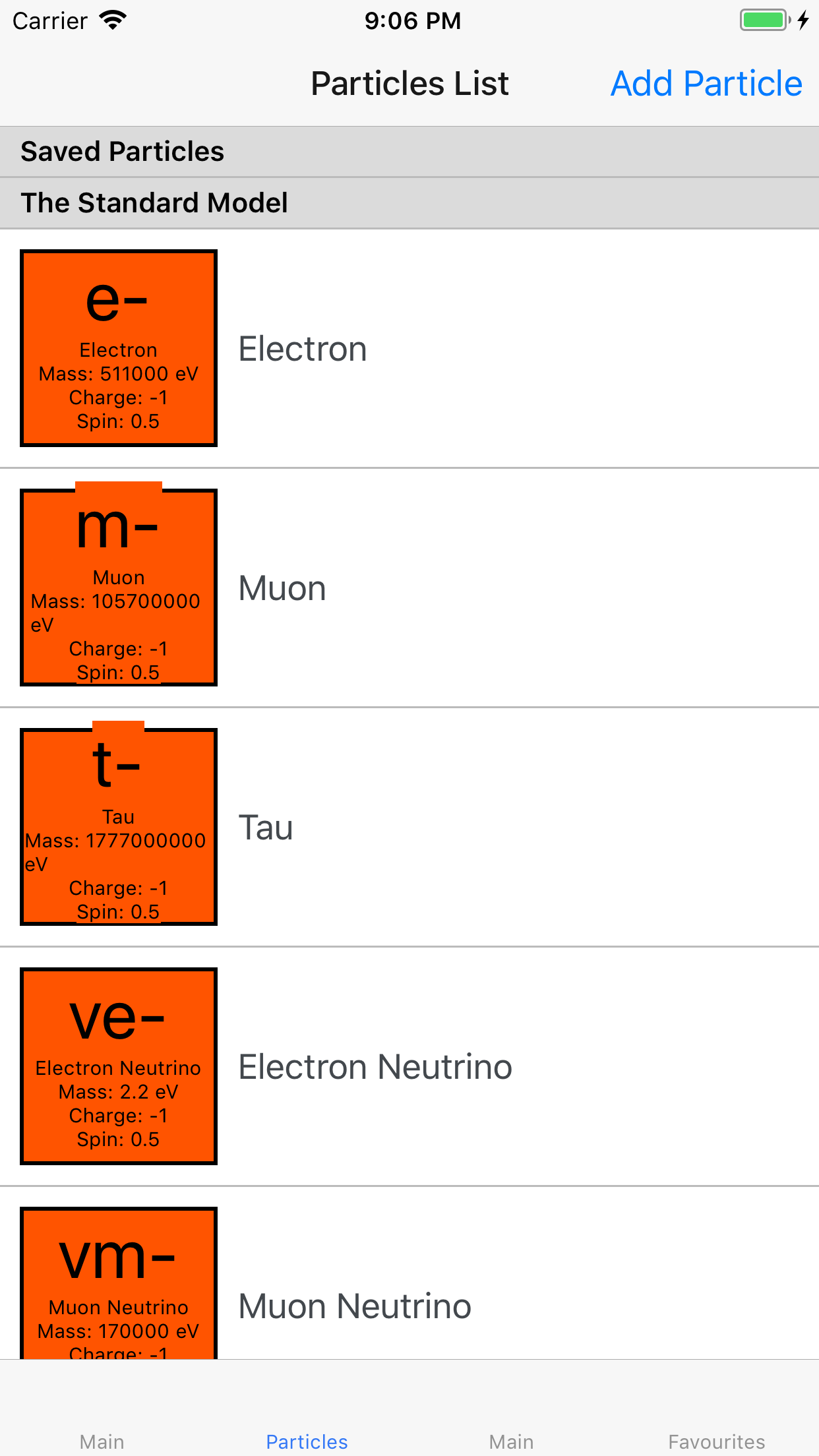 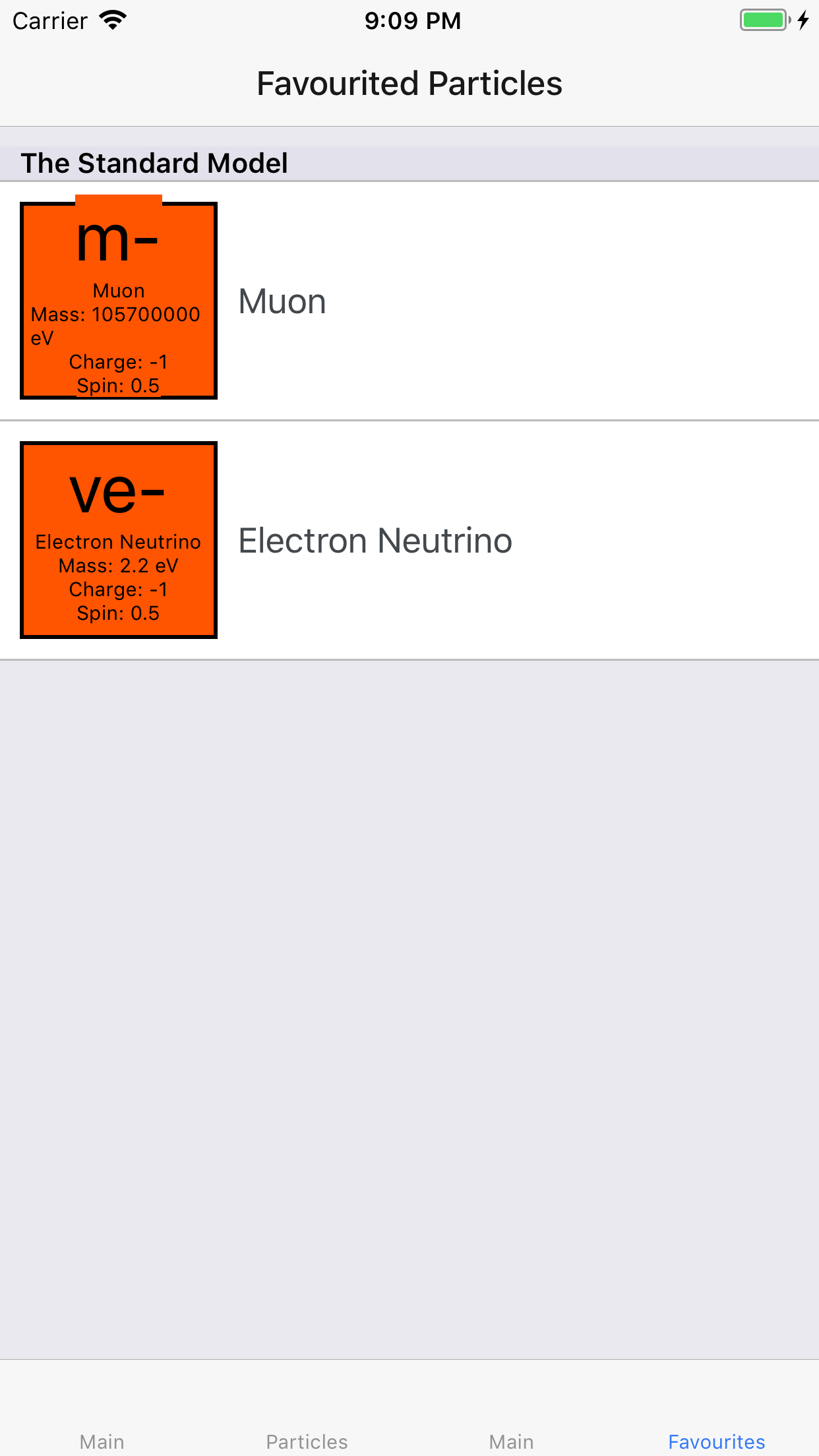 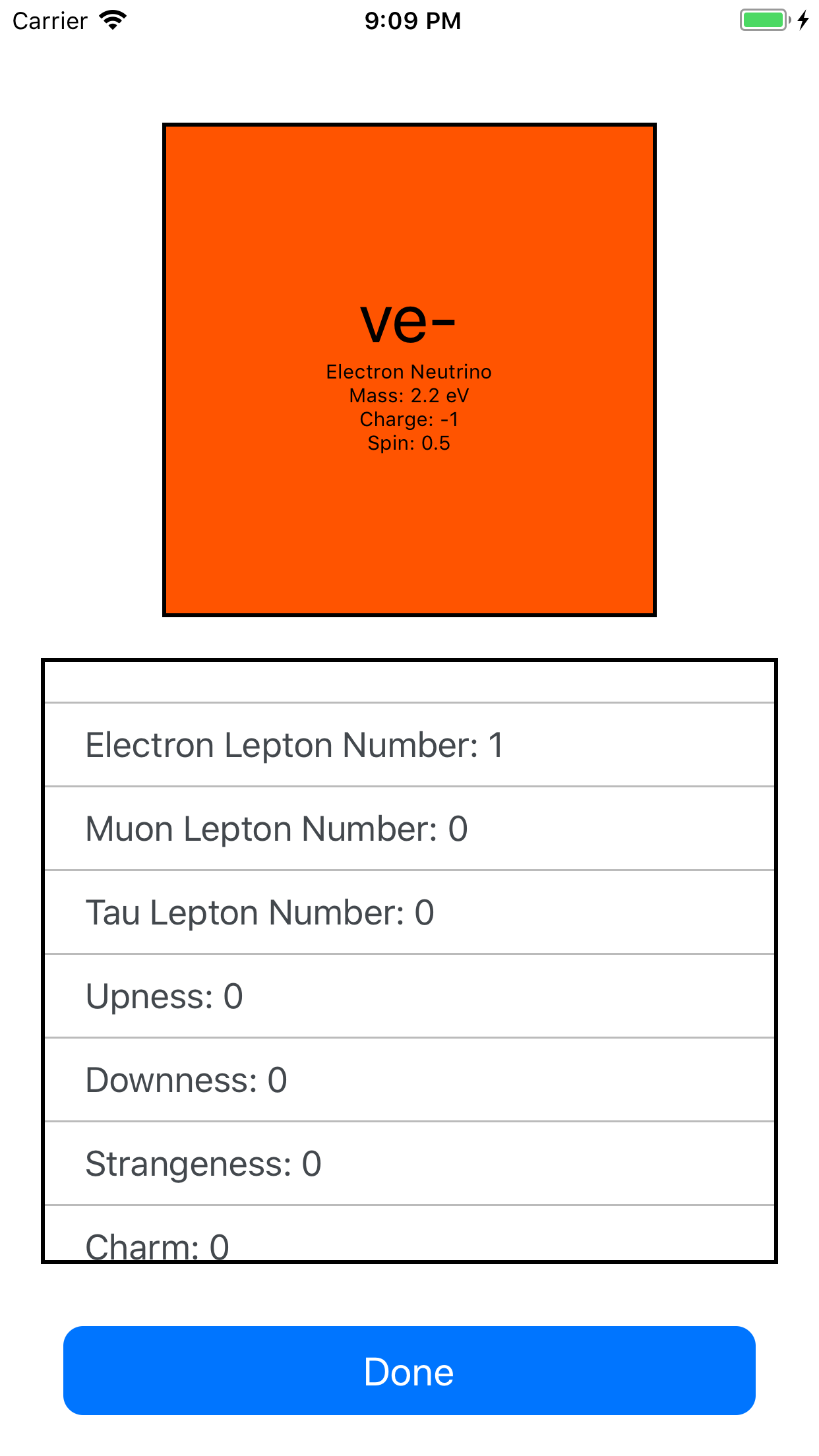 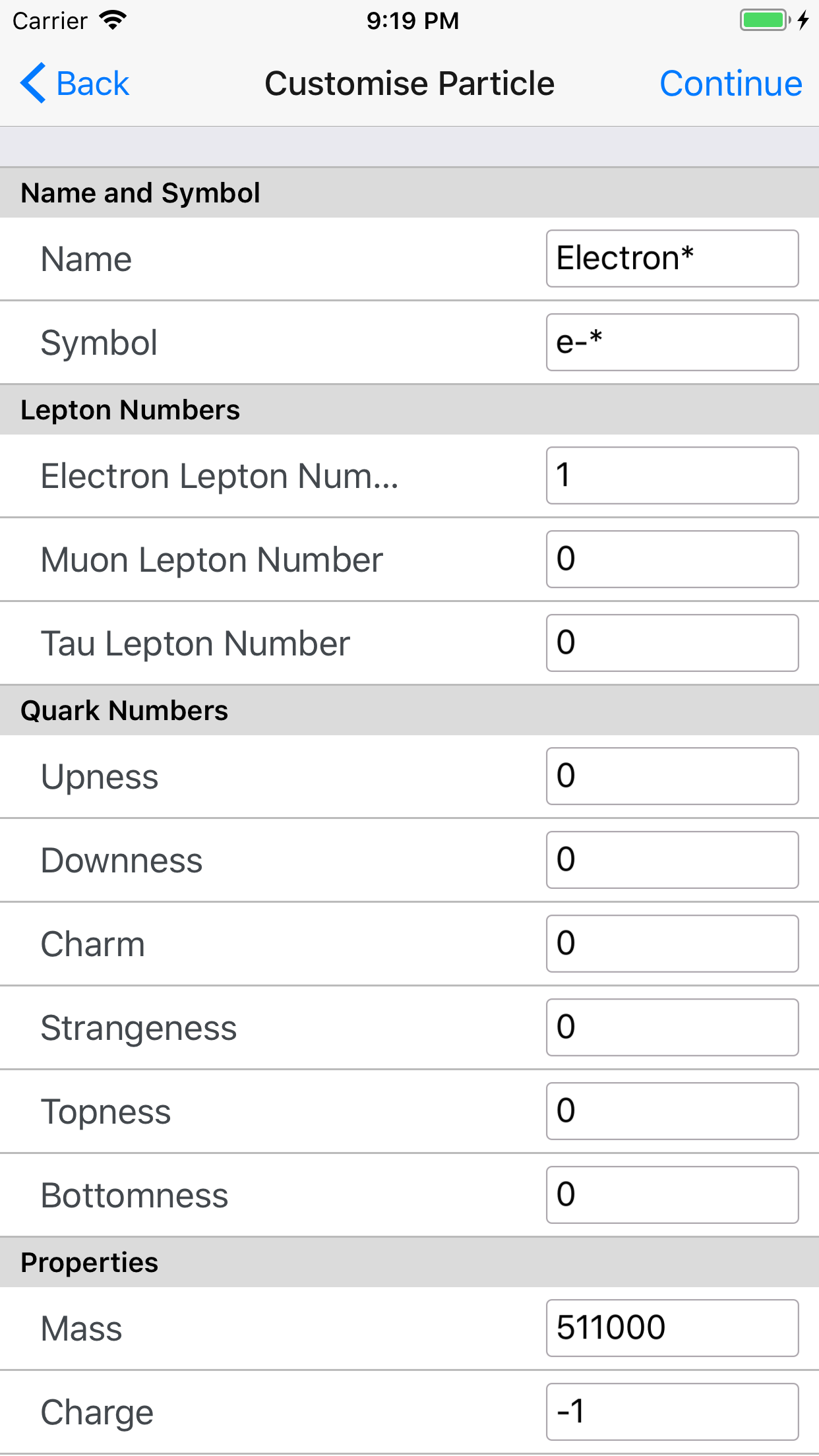 Very early screenshots from the rewrite of The Standard Model in React Native.

Something that isn't physics or computing

I was never really much into music or learning a musical instrument for most of my life. I took piano lessons when I was very young but I never really followed up or continued practicing. That said, a few months ago, during learning about standing waves, I thought it might be quite interesting to learn some string instrument, given that they're an application of this important physical concept.

The ukulele is apparently one of the easiest string instruments to learn (if not the easiest, or so I heard) so it was a good choice for me as a starting point. I acquired one and taught myself how to play, mostly following simple guides and YouTube videos (shoutout to The Ukulele Teacher, whose videos were my most valuable learning method). 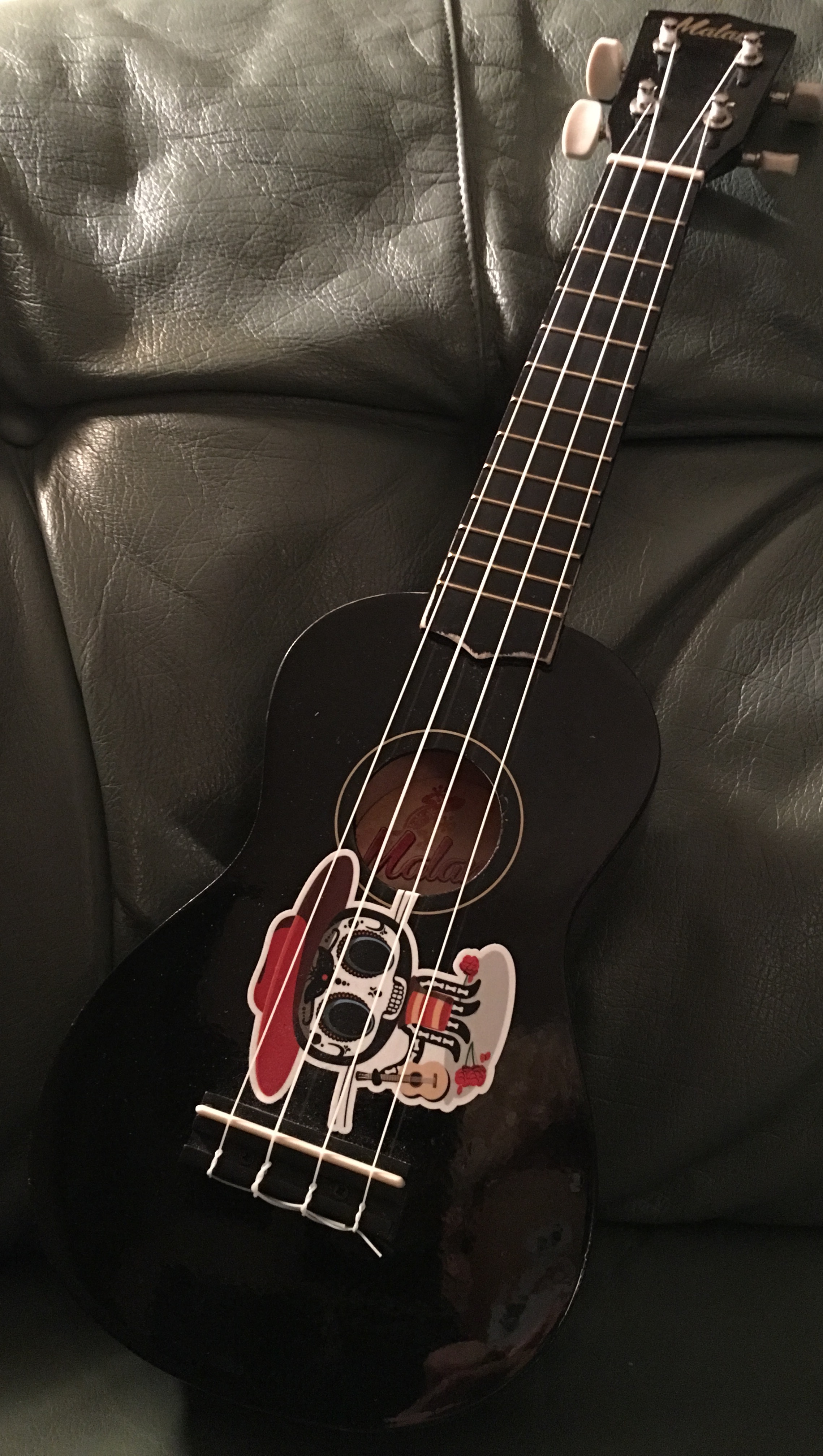 I immediately found myself enjoying learning about it and playing it. This was something pretty much completely new for me so it was quite exciting. It has also proven to be a very valuable stress relief tool for me. I can just sit down, play something and genuinely enjoy it, whatever it is I'm playing. There is nothing to worry about when I'm playing! It's, quite simply, a lot of fun (although I don't think my flatmate appreciated the first few months of practice.. oops!).

I would definitely recommend the ukulele for someone who is non-musical and is looking to learn a simple and easy instrument. I might write another longer blog post just about my experience with learning to play the ukulele, at some point.

The next wee while

Here are the plans I have for the blog for the next few months:

I have a bunch of ideas about React Native tutorials to write. Essentially, because it's relatively new, there aren't many guides/tutorials on how to do very specific things. So, as I encounter particular issues and solve them, I will be writing a short summary on how I did and what I think about the way it was solved as well as other possible alternatives.

This doesn't necessarily mean a series tutorial on how to get started with React Native but that is definitely on the cards. The style I'm going for is more independent guides on how to do particular things.

Now as for physics, I would quite like to resume writing the series about Particle Physics that's aimed at people who don't have a background in physics. However, because I got burned out before I will likely start off with something different this year.

I intend to start writing about topics that are more related to the courses I'm doing at university. These will be short blogs about something very specific, a particular derivation for instance, or the proof of some theory and will be much more mathematically rigorous than previous blogs. This is also a way for me to apply the Feynman Technique to help with my own understanding of the topic.

That's it for now! Stay tuned for the first actual blog of the year very soon.